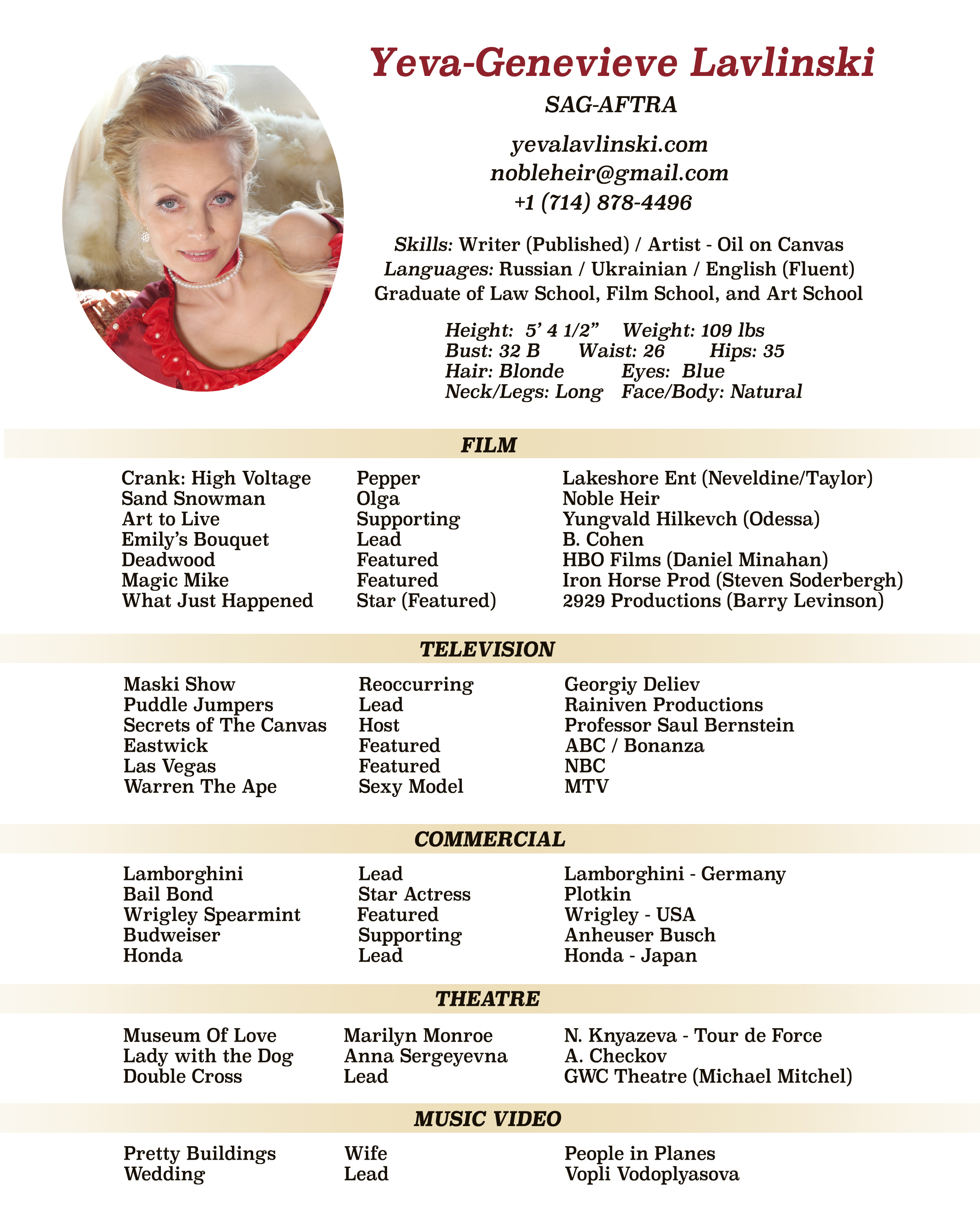 Los Angeles based actress, writer and director, Yeva-Genevieve Lavlinski is best known for her novel, Excerptus – Child of Nosferatu (Available on Amazon) and acting in Crank: High Voltage. Her Directorial debut, 35 min Award Winning film Sand Snowman – on the Post Soviet Half-Regime, was aired on TV around the world.

Law school graduate in Ukraine, Yeva chose to follow her natural path of creative writing and interest in film making, and moved to the US. Her acting career began back on the streets of her hometown where, she sang and performed for the neighbors at age 4. This was followed by school theatre, events and competitions, and finally at collage which she started at 14 years old. There, Yeva wrote, directed and acted in her own play, “I did not drink their blood, just ate their carrot.” 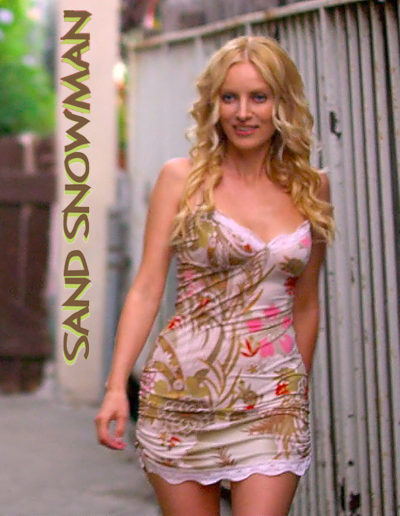 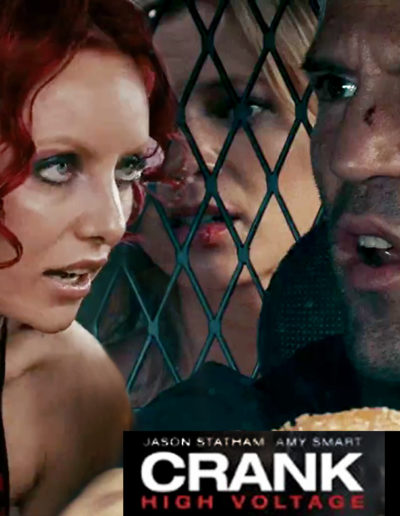 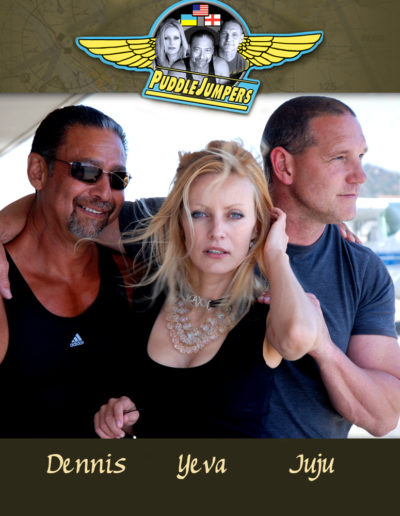 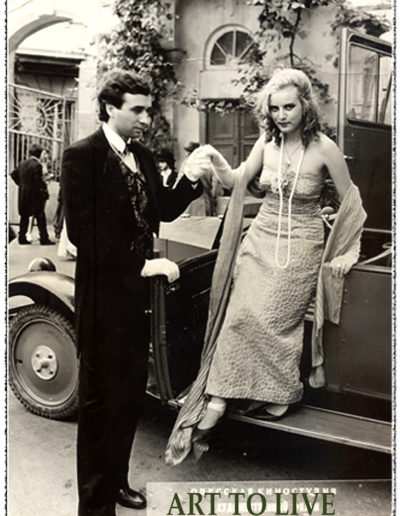 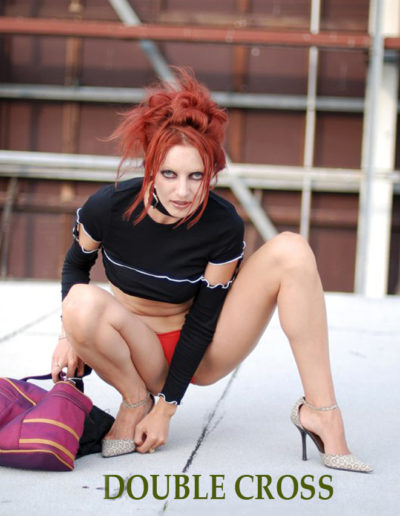 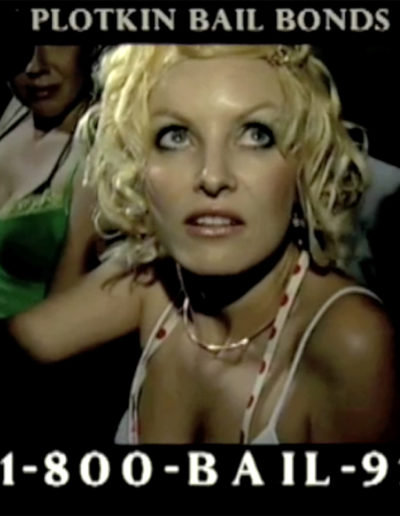 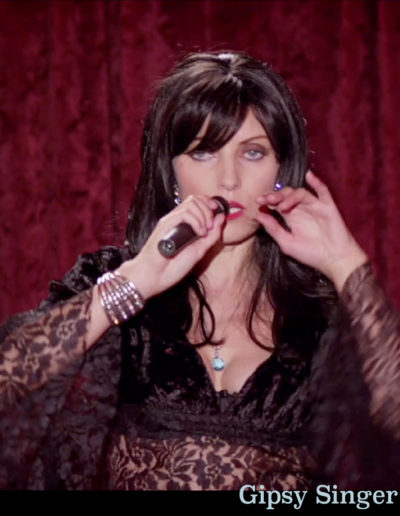 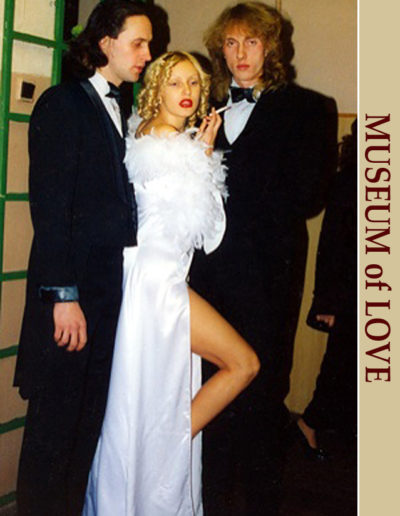 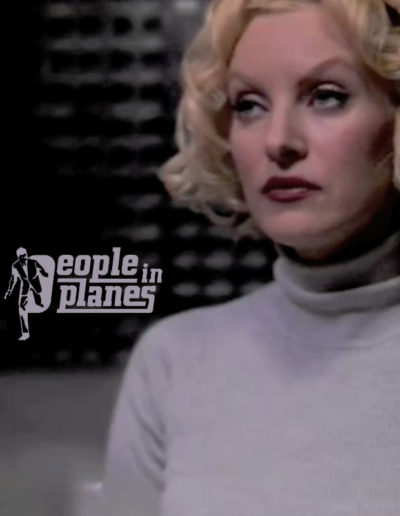 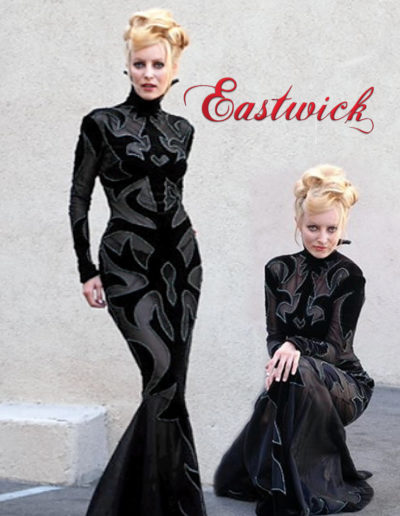 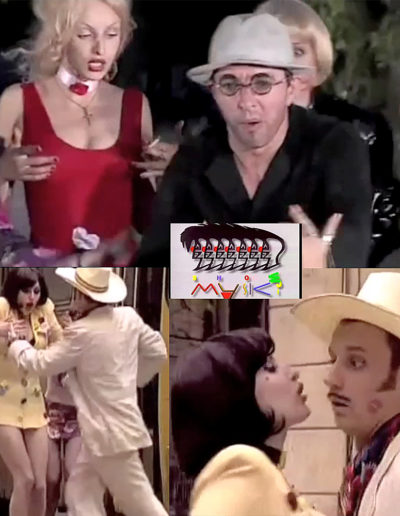 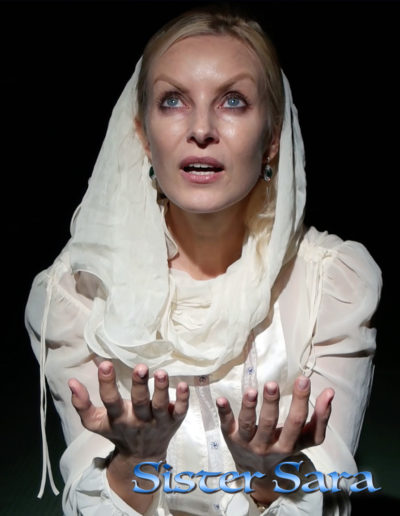 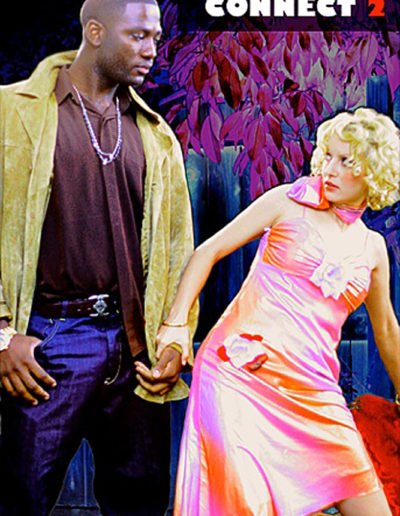 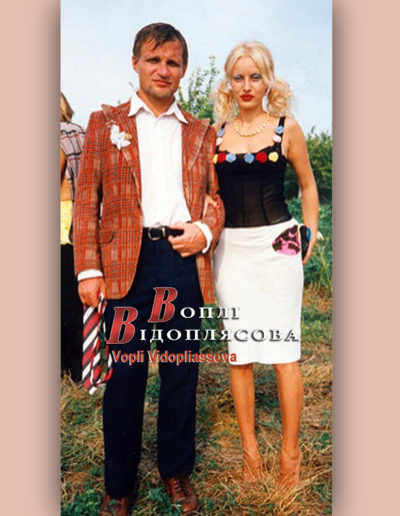